After returning from service in WWI, Franz Herbert Martin and Joseph A. Krausmann formed Martin-Krausmann Company in Detroit. The company was formed as a general building and masonry contractor. The first major projects included McGregor Library at Wayne University (now Wayne State University) and the Detroit College of Business.

Martin-Krausmann Co. constructs the David Stott building and completed substantial work in the industrial sector for clients such as Chrysler Corp., Briggs Manufacturing, and Kelsey Hayes.

In 1936, Martin and Krausmann parted ways and F.H. Martin Construction Company was formed.

Robert A. Martin, son of co-founder Franz Herbert Martin, joined the firm in 1961 as Vice President and Secretary. In 1966, the company experienced a great loss when its founder Franz Herbert Martin died. His son-in-law, Keith Manglos, succeeded him as president. During this decade, the company was heavily involved in major infrastructure projects such as water reservoirs and waste treatment facilities, as well as institutional projects such as hospitals and schools. The firm moved from Detroit to St. Clair Shores in 1968.

Robert A. Martin, son of founder Franz Herbert Martin, became president of the company. Infrastructure projects remained a major focus of the company, and the company diversified, with the construction of a Kmart store in Clinton Township, Michigan, and a new bear exhibit at the Detroit Zoo.

Health Care became a major focus for the company with extensive work with Beaumont Hospital including its Barnum Health Center. The company also completed a number of significant projects with Chrysler Corporation and General Motors. FH Martin also broke into the hospitality market, completing many projects for Marriott Corporation, Signature Inns, and other mid-size hotels. R. Andrew Martin Jr., son of then-president Robert Martin, joined the company in 1982, after graduation from the University of Michigan.

In 1995, Robert A. Martin retired and R. Andrew Martin Jr. became president, marking the third generation of family leadership for the company. The office moved from St. Clair Shores to Eastpointe. Commercial buildings became a major focus, as F.H. Martin began relationships with long-term customers like The Kroger Company, Farmer Jack, and The Home Depot.

In 2004, F.H. Martin Construction Company began using the assumed name FH Martin Constructors, and the company moved into its current headquarters in Warren, Michigan. The company grows its out-of-state business with major projects in Ohio, Illinois, Indiana, and Kentucky. The company experienced considerable growth through most of this decade but suffered a severe setback during the “great recession” of 2008-09 when financing for a number of projects was canceled in mid-project and the company was unable to collect significant sums for work already completed.

FH Martin continues building many projects for its long time client, the Kroger Company in Michigan and Ohio, including the construction of a new store on a challenging site in downtown Grosse Pointe, Michigan. The company also takes on a major expansion of St. John Lutheran Church in Au Gres, Michigan, as well as a significant school and church project for Trinity Lutheran Church in Utica, Michigan.  FH Martin also continues to complete a wide variety of projects of all sizes for clients in the healthcare, educational, financial, commercial, and industrial markets. 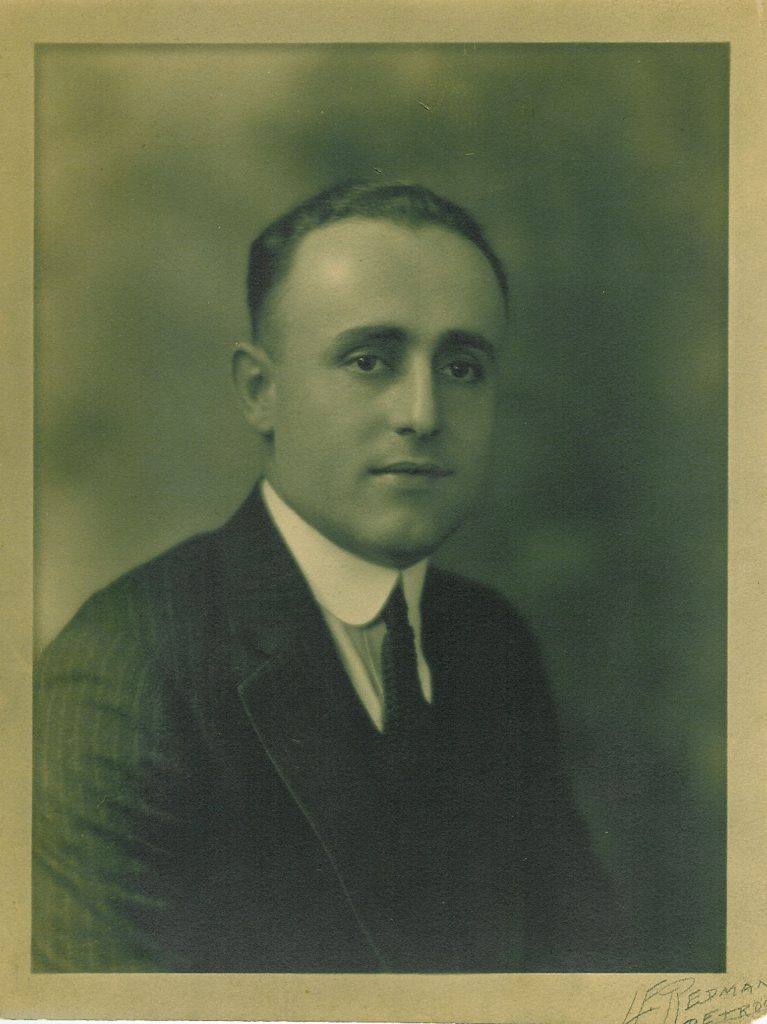