Belle Isle is an island park located in the middle of the Detroit River, just east of downtown Detroit. The park’s rich history follows closely the rise and fall of Detroit as an industrial powerhouse and a great American city. Unfortunately, after several decades of economic decline, most of the historic structures on Belle Isle were in significant disrepair. Detroit’s amazing comeback, coupled with an agreement with the State of Michigan to operate the island as a state park, has given new life and vitality to the island. The contract awarded to FH Martin in late 2016 was to perform structural, roofing, and masonry repairs on three structures. As we have learned, these repairs came in the nick of time for these structures, as leaks, freeze-thaw, and other issues had taken a significant toll the structural soundness of these buildings. The work completed through this project are the first steps in restoring these buildings to their original grandeur. We are pleased to work with Quinn Evans Architects, and are proud to have a part in restoring such an important part of Detroit’s history, and now its future! 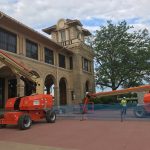 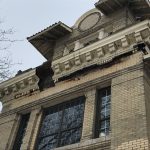 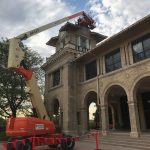 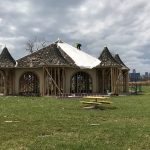 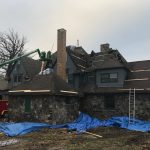 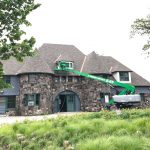 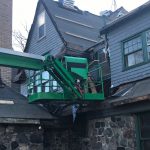 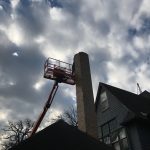 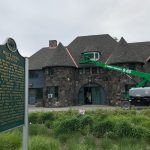 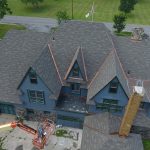 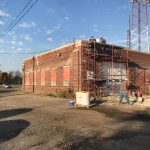 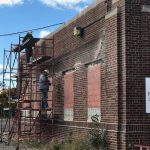