FH Martin’s relationship with JPMorgan Chase & Co dates back at least as far as the 1970s. The company was then known as National Bank of Detroit, later became NBD Bank, then Bank One Corporation, and finally JPMorgan Chase & Co in 2005. FH Martin has worked on many significant projects for the company. 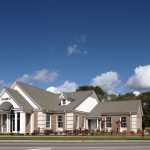 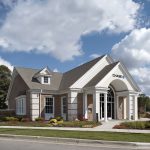