FH Martin has completed over 65 major projects for The Kroger Company, but the new store in Grosse Pointe presented a number of unique challenges.  The store was constructed on the same site as an existing store, which was completely demolished as part of the project.  The old building was actually several separate buildings constructed over several decades.  The new store called for a full basement, to be constructed within just a few feet of two busy streets in this downtown commercial area, and immediately adjacent to an existing two story building (with no basement) on one side.  Sheet piling had to be carefully placed around the site in order excavate for the basement, and intricate shoring and concrete formwork was required to prevent structural damage to the adjacent building.  There is also a large natural gas main running just outside of the basement footprint, and a very high water table to contend with throughout the construction. Finally, a vehicle path needed to be maintained behind the site, providing access to adjacent businesses and an elementary school.  All of these factors provided significant tests of the skills of our project team, and we’re proud to say we were successful in completing the store on time and within budget, and with no incidents or damages to the project!

The completed store features a full basement containing food preparation areas, several walk-in coolers and freezers, offices, restrooms, recycle area, etc.  There are three elevators and two dumbwaiters to provide access between the two levels.  The store is widely regarded as an example of a successful retail food store situated in the heart of a walkable downtown business district. 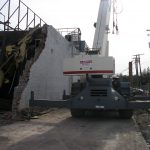 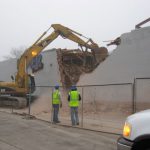 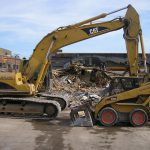 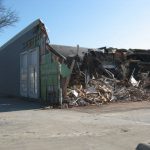 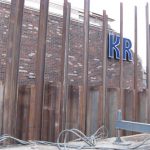 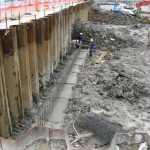 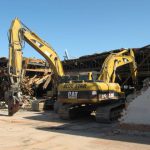 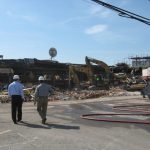 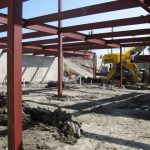 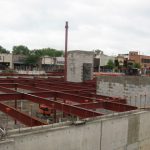 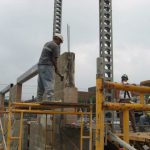 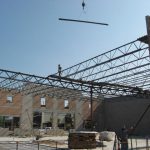 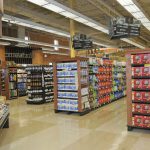 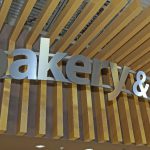 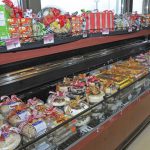 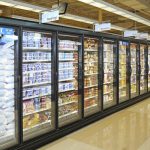 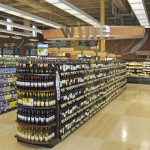 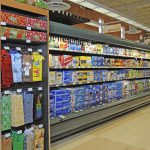 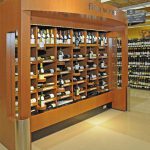 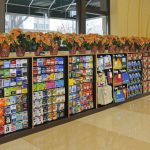 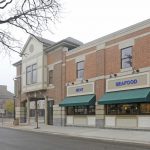 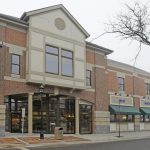 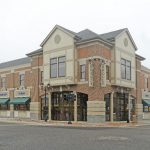 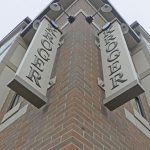